Show your support this June and every day. You are not alone. We celebrate our LGBTQIA+ community and people of all orientations, gender identities and allies. You are beautiful and worthy of celebration, be proud every day! 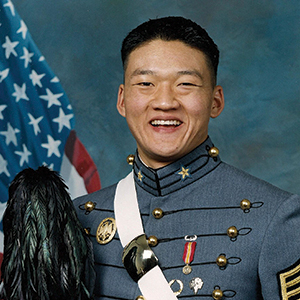 In 2009, Lt. Dan Choi publicly challenged Don't Ask, Don't Tell, a policy created in 1993 which prevented service members from being openly queer. In 2010, Don't Ask, Don't Tell was repealed by President Obama, officially ending in September 2011. More than 12,000 officers were discharged for refusing to hide their sexual orientation. 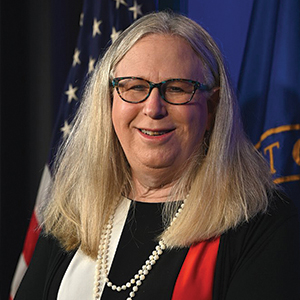 In early 2021, Dr. Levine made history being appointed as the 17th Assistant Secretary for Health at the Department of Health and Human Services-the highest-ranking transgender official in the U.S. government. 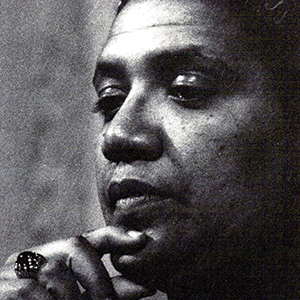 A courageous writer and poet, Lorde's legacy of addressing injustices of race, sexism, gender, class, and homophobia have made her works essential feminist reading. Lorde's work garnered numerous accolades, including an American Book Award in 1989 for her essay collection A Burst of Light, and was appointed poet laureate of New York State in 1991. 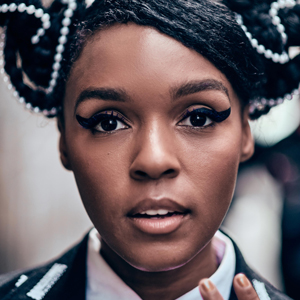 As a Grammy-nominated musician, actor (Oscar-winning Moonlight, Oscar-nominated Hidden Figures), producer, and CEO of her multimedia production company, Monae elevates pansexual visibility, recognition, and social acceptance. Coming out as pansexual in 2018, Monae continues to reshape the entertainment industry's gender stereotypes through her fashion and aesthetics, song lyrics, and creative projects. 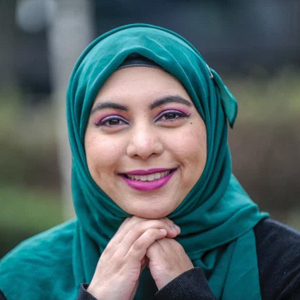 Hafsa Qureshi brings visibility to the intersection of LGBTQ individuals and, the Muslim community. Her activism focuses on raising awareness for queer people of faith. Her representation is inspirational in showing others it's possible to be true to yourself and your religion without having to choose a side. 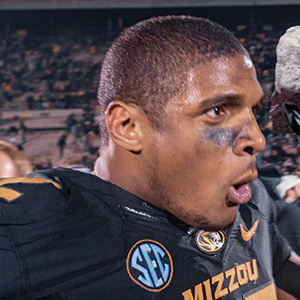 1st openly gay player to be drafted by the NFL

Michael Sam came out after completing his college football career and was drafted by the St. Louis Rams making him the first openly gay player to be drafted by the NFL. Sam has said he came out not for anyone but himself-an inspiring reminder of the importance of being true to yourself. 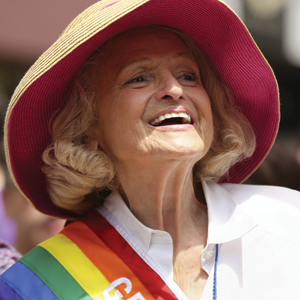 When Edith Windsor's wife died, Windsor was denied a spousal exemption from federal estate taxes, an exemption available to married heterosexuals. Windsor subsequently became the lead plaintiff in the Supreme Court of the United States case United States v. Windsor, citing "differential treatment", claiming the law was unconstitutional by not providing the same rights to those in same-sex marriages. The Supreme Court overturned the Defense of Marriage Act, and two years later, the Supreme Court declared same-sex marriage legal nationwide.