Jason has worked for the City of Elk Grove since 2015. Prior to his appointment as City Manager in January 2019, he served as Interim City Manager and Assistant City Manager. During his tenure, he has led efforts to develop several major City projects including the city's first animal shelter and the city's District 56 campus, which includes the state of the art Elk Grove Aquatics Center, Community Center, outdoor activity and event space, and the Preserve nature area. Prior to Elk Grove, Jason worked for the City of Galt for over 10 years, including nearly six as City Manager. Jason has worked in local government for over 20 years, having also worked for the cities of Bloomington, IN., San Luis Obispo, CA. and Dublin, CA. Jason has a Master's degree in Public Affairs from Indiana University and a Bachelor's degree in Political Science from Brigham Young University. 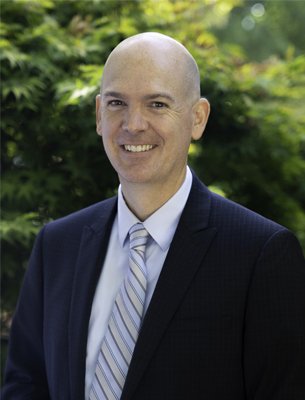 City Programs and Services managed by the City Manager's Office include:

In addition to these programs and services, the City Manager's Office also provides administrative support to the Mayor and City Council and responds to citizen and business requests for resolution of City service related issues.

The City of Elk Grove supports the League of California Cities and International City/County Management Association (ICMA) legislative proposals and best practices guidelines that promote greater transparency on compensation of officials in state and local government.

Illumination Event Modified Due to Weather