¡Feliz Mes de la Herencia Hispana! Happy Hispanic Heritage Month! Hispanic Heritage Month is celebrated between September 15 to October 15. During the Month, Americans celebrate those whose ancestors came from Spain, Mexico, the Caribbean, and Central, and South America or the Latinx community. The dates of the month-long celebration are significant in that Costa Rica, El Salvador, Guatemala, Honduras, and Nicaragua all celebrate their Independence Day on September 15. Followed by Mexico’s Independence Day on the 16th and Chile’s on the 18th. Día de la Raza, or Native American Day, also falls within this period on October 12th.

Sophia Scherman was Elk Grove’s first Hispanic Mayor and the first woman elected to the Elk Grove City Council. With her family originating from Chihuahua, Mexico, Sophia was one of the original five City Council members when the City incorporated on July 1, 2000. She has been a resident of Elk Grove for 40+ years. Sophia is a long-term advocate for youth, students, individuals with disabilities, veterans and seniors. She established the Sophia Scherman Woman in Politics Scholarship which is awarded to female high school seniors pursuing a career in politics/government. She remains an active member of the community and currently serves as the Chair of the Florin Resource Conservation District/Elk Grove Water District and is also a District Governor of Optimist International.

Queen of Latin Pop who introduced Latin music to an international market.

Gloria Estefan was born in Havana, Cuba on September 1, 1957. When she was 2 years old, her family fled Cuba during the Cuban Revolution and relocated to Miami. Her father was diagnosed with multiple sclerosis when she was 11 years old, and she had to look after him and her younger sister while her mother worked. Music was her escape. In 1975, Gloria met Cuban American musician Emilio Estefan, Jr. who would become her husband and sang in his band Miami Sound Machine. Gloria gained worldwide fame in the 80’s with songs like “Conga” and “Anything for You.” Throughout her career, she earned 38 No. 1 hits across Billboard charts, three Grammy Awards, and several other recognitions. She is considered the Queen of Latin Pop who introduced Latin music to an international market. She has a star on the Hollywood Walk of Fame.

One of the few Latina gymnasts to represent the U.S. since 1936.

Lauren “Laurie” Hernandez was born on June 9, 2000, in New Brunswick, New Jersey. She is the youngest of three children born to Puerto Rican immigrant parents Anthony and Wanda Hernandez. She and her siblings were all athletic from a young age. At age 16, Hernandez was the youngest member of the U.S. women’s gymnastics team. She delivered impressive performances at the Olympic Games in Rio in 2016, helping the U.S. win gold. Hernandez is one of only a handful of Latina gymnasts to represent the U.S. since 1936.

One of the most significant Latina writers.

An accomplished author, Julia Alvarez was born in New York City on March 27, 1950, but spent most of her childhood in the Dominican Republic. Her family moved back to the US when she was 10. She rose to prominence with the novels How the GarcÍa Girls Lost Their Accents, In the Time of Butterflies and Yo! Many literary critics regard her to be one of the most significant Latina writers. She has also received critical and commercial success on an international scale.

One of the best all-around players of his time.

Roberto Clemente was born in Puerto Rico on August 18, 1934. He began playing professional baseball at 17 years old and moved to the U.S. in 1954 when he was 20 years old to play for the Brooklyn Dodgers. In 1955, he signed with the Pittsburgh Pirates and helped them win the world series in 1960 and again in 1971. He faced racial discrimination as a Latin American and Caribbean player whose first language was Spanish. Despite his challenges, he became one of the best all-around players of his time. Clemente died in a plane crash delivering goods to Nicaragua as part of his humanitarian work in 1972.

Mario Molina was born in Mexico City on March 19, 1943. His aunt, who was a chemist, inspired Molina to take an interest in chemistry at an early age. Molina was a researcher and professor and played a pivotal role in discovering the Antarctic ozone hole. As a postdoctoral researcher, Molina proposed that chlorofluorocarbons had the potential to destroy the earth’s protective ozone layer. He eventually received a Nobel Prize for his discovery.
In 2013, Molina was awarded the Presidential Medal of Freedom for his contributions as a “visionary chemist and environmental scientist.” 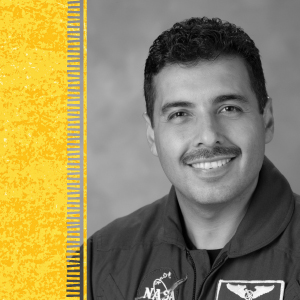 Jose Hernandez was a migrant farmworker from Stockton who dreamed of traveling to space. After learning that Franklin Chang-Diaz was the first Hispanic-American selected for the Astronaut Corps, Hernandez was inspired to pursue his dream to become an astronaut. In addition to his career at NASA, Hernandez helped develop the first digital mammography imaging system that detects early signs of breast cancer. 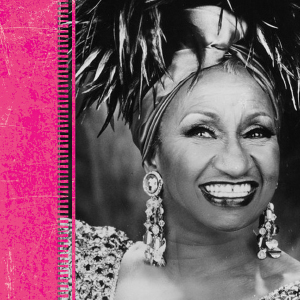 Cuban American singer also known as the "Queen of Salsa."

Cruz's legacy has been honored since before her death, including a star on the Hollywood Walk of Fame (1987), the asteroid name 5212 Celia Cruz (1989), the Excellence Awards at the 1990 Lo Nuestro Awards, and Celia Cruz Way in Miami (1991). She was also recognized with a star on Boulevard Amador Bendayan in Caracas, Venezuela, and a figure in the Hollywood Wax Museum. Cruz also received three Honoris Causa doctorates from three universities in the United States: Yale University, Florida International University, and the University of Miami. Cruz, along with fellow Afro-Cuban musician Cachao, was inducted into the Billboard Latin Music Hall of Fame in 1994. She was also inducted into the International Latin Music Hall of Fame in 1999. In the same year, she was presented with the ASCAP Latin Heritage Award becoming the first recipient of the accolade. 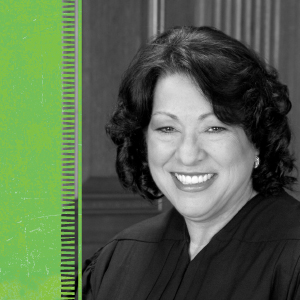 First Hispanic American to serve on the high court. 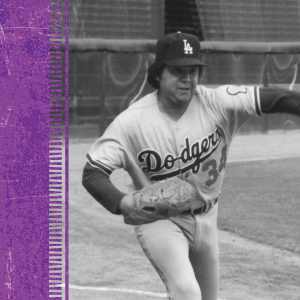 Valenzuela was born in the State of Sonora, Mexico. The Dodgers signed him in 1979 after watching him play for the Yucatan team of the Mexican League. He was later named National League Rookie of the Year and became the first rookie player to win the Cy Young Award (given to the best pitcher in each league), while leading the Dodgers to the World Series title in 1988. 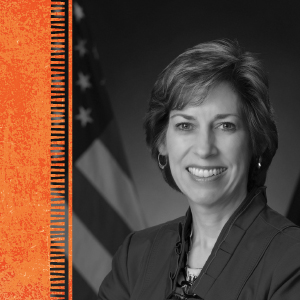 Dr. Ellen Ochoa is a Mexican American engineer and former astronaut. Ochoa was known for being the first Hispanic woman to go to space when she served on the nine-day STS-56 mission aboard the space shuttle Discovery in 1993. Ochoa graduated from Stanford with a Master of Science degree and Doctorate in Electrical Engineering and later became a research engineer at Sandia National Laboratories and NASA's Ames Research Center. Ochoa has been recognized with NASA's highest award, the Distinguished Service Medal and the Presidential Distinguished Rank Award for senior executives in the federal government.