Join us in recognizing and appreciating the contributions and achievements of Black Americans throughout our history in this annual celebration, the brainchild of noted historian Carter G. Woodson and other prominent African Americans. Since 1976, every U.S. president has officially designated the month of February as Black History Month. 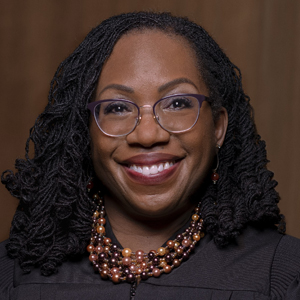 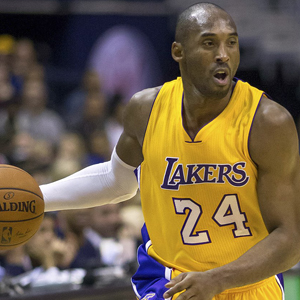 Kobe Bryant was a star basketball player for the Los Angeles Lakers from 1996 to 2016. He won five NBA championships, was an 18-time All-Star, and consecutive U.S. Olympic teams gold medalist. Kobe had a heart for charity and through the Kobe and Vanessa Bryant Family Foundation, he provided life-changing experiences for youth designed to broaden their global perspectives. Bryant died tragically in a helicopter crash on January 26, 2020. 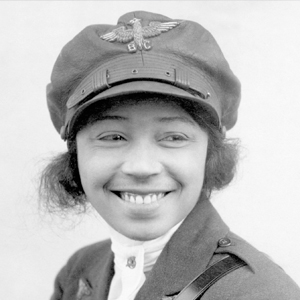 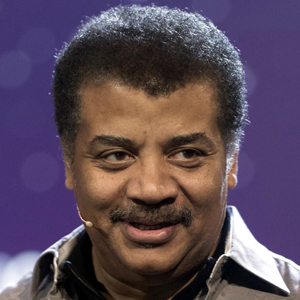 Neil deGrasse Tyson is an American astrophysicist and planetary scientist fondly known as “American’s Science Educator.” He encourages science and space exploration through his books and media appearances. Tyson earned his doctorate from Columbia University and became the Director of the Hayden Planetarium in 1996. He gained national attention in 2006 after persuading the International Astronomical Union to classify Pluto as a dwarf planet. In addition to scholarly exploits, Tyson served as a presidential adviser to President Bush on aerospace matters. Neil deGrasse Tyson continues to further scientific development through books, television, podcasts and speaking engagements. 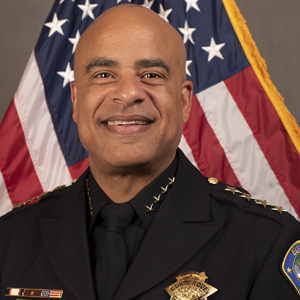 Bobby Davis began his career in public service in May of 1996 with the Sacramento County Sheriff’s Office, where he served as a Deputy, Sergeant, Lieutenant and Captain. In March of 2020, he joined the City of Elk Grove as the Assistant Chief of Police. Bobby Davis was sworn in as Elk Grove’s Chief of Police on March 23, 2022, becoming the first African American head of the department. Chief Davis holds a bachelor’s degree in Criminal Justice from the Union Institute and University and has had several executive trainings. Chief Davis is committed to officer wellness, collaborative policing, policing with technology, and serving his community members with dignity, respect, and fairness. 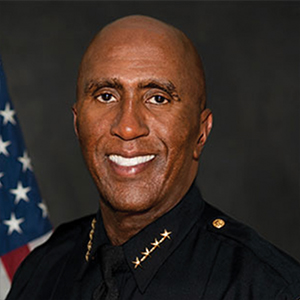 Jim Cooper was a four-term Elk Grove City Council member and its first mayor. Jim represented California’s 9th Assembly District, which spans Sacramento to Lodi, including Elk Grove for 8 years. Jim Cooper had a successful 30-year law enforcement career and made history in 2022, when he was elected as the Sacramento County Sheriff Department’s first African American Sheriff. 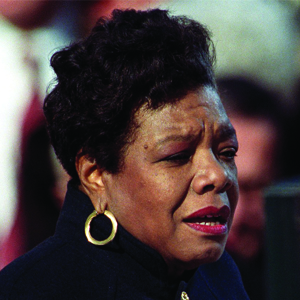 Civil rights activist, poet and award-winning author known for her acclaimed 1969 memoir, 'I Know Why the Caged Bird Sings,' and her numerous poetry and essay collections.

Maya Angelou was an American author, actress, screenwriter, dancer, poet and civil rights activist best known for her 1969 memoir, I Know Why the Caged Bird Sings, which made literary history as the first nonfiction bestseller by an African American woman. Angelou received several honors throughout her career, including two NAACP Image Awards in the outstanding literary work (nonfiction) category, in 2005 and 2009.

Arthur Ashe became the first (and remains the only) African American male tennis player to win the U.S. Open and Wimbledon singles titles. He was also the first African American man to earn the No. 1 ranking in the world and the first to earn induction into the Tennis Hall of Fame. Always an activist, when Ashe learned that he had contracted AIDS via a blood transfusion, he turned his efforts to raising awareness about the disease, before finally succumbing to it on February 6, 1993. 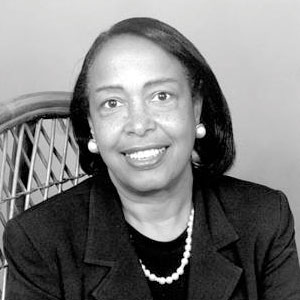 Patricia Bath was the first African American to complete a residency in ophthalmology in 1973. Two years later, she became the first female faculty member in the Department of Ophthalmology at UCLA's Jules Stein Eye Institute. In 1976, Bath co-founded the American Institute for the Prevention of Blindness, which established that "eyesight is a basic human right." In 1986, Bath invented the Laserphaco Probe, improving treatment for cataract patients. She patented the device in 1988, becoming the first African American female doctor to receive a medical patent. 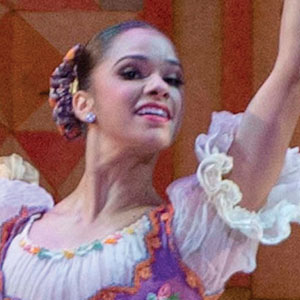 First African American performer to be appointed as a principal dancer for American Ballet Theatre.

Misty Copeland endured a tumultuous home life to find her way to dance, eventually studying under California ballet instructor Cynthia Bradley. Copeland joined the studio company of American Ballet Theatre in 2000, becoming a soloist several years later and starring in an array of productions such as The Nutcracker and Firebird. An icon whose star shines beyond the world of classical dance, in 2015 Copeland became the first African American performer to be appointed as an ABT principal dancer in the company's decades-long history. 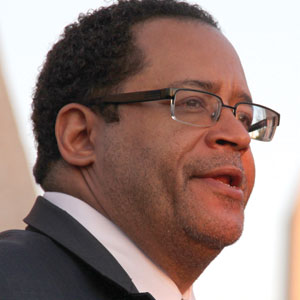 Dyson is a Georgetown University sociology professor, a New York Times contributing opinion writer, and a contributing editor of The New Republic and of ESPN's The Undefeated website. Dyson's extensive academics has spanned a wide range of topics including race, religion, politics, hip-hop, popular culture and contemporary issues in the African American community. He is a noted author of more than 20 books. 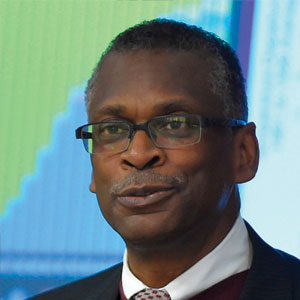 African American engineer and inventor Lonnie G. Johnson earned his master's degree in nuclear engineering from Tuskegee University and went on to work for the U.S. Air Force and the NASA space program. After tinkering with the invention of a high-powered water gun, Johnson's Super Soaker became a top-selling item by the early 1990s. He has since been developing the Johnson Thermoelectric Energy Converter (JTEC), an engine that converts heat directly into electricity, which Johnson's sees as the path to low-cost solar power. Currently, Mr. Johnson holds over 100 patents, with over 20 more pending, and is the author of several publications on spacecraft power systems. 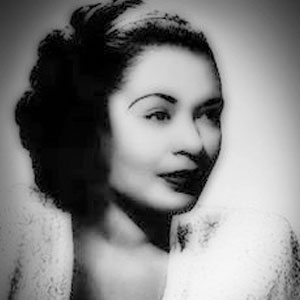 Marjorie Joyner was an American businesswoman, hair care entrepreneur, philanthropist, educator and activist. Joyner is noted for being the first African-American woman to create and patent a permanent hair-wave machine. 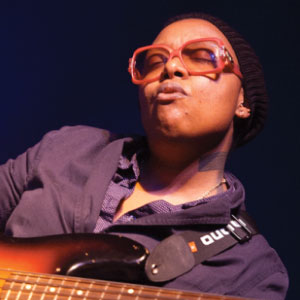 Ndegeocello was born Michelle Lynn Johnson in Berlin, Germany, to army Sergeant Major and saxophonist father Jacques Johnson and health care worker mother Helen. She was raised in Washington, D.C. where she attended Duke Ellington School of the Arts and Oxon Hill High School. Her music incorporates a wide variety of influences, including funk, soul, jazz, hip hop, reggae and rock. She has received significant critical acclaim throughout her career and although she has never won a Grammy Award, she has been nominated ten times. She has been credited for helping to have "sparked the neo-soul movement."