Sister Cities International is a nonprofit citizendiplomacy network that creates and strengthens partnerships between U.S. and international communities. We strive to build global cooperation at the municipal level, promote cultural understanding and stimulate economic development.

The City of Elk Grove became a member of Sister Cities International (SCI) in 2009. SCI is a non-profit citizen diplomacy network seeking stronger economic and cultural ties at the municipal level between US and international communities. Hundreds of cities around the world participate in this program, and many participate regionally.

Concepcion de Ataco is a municipality and city within the department Ahuachapan, El Salvador. It has a population of nearly 22,000 residents and is the city of Elk Grove's first sister city. Thesmall town has the basic services (water, electricity, sewage, train toilet, telephone, internet, post office, police and magistrates' court). The town has 4 branches of the agricultural sector, all benefits of coffee, so it follows that the municipality is mainly agricultural. There are 4 foundations or organizations concerned with agriculture and community development: FUNDATACO Foundation (ATAC), ADECOA (Association for Community Development Ataco) FUNADIC (Ataquena Foundation for the Integral Development Community) and RomeroAssociation. The city's economy has also been influenced by tourism, and that is the reason why the city has grown prosperous and many investors both local and international are opening businesses like Hotels, Restaurants, Bars, etc. 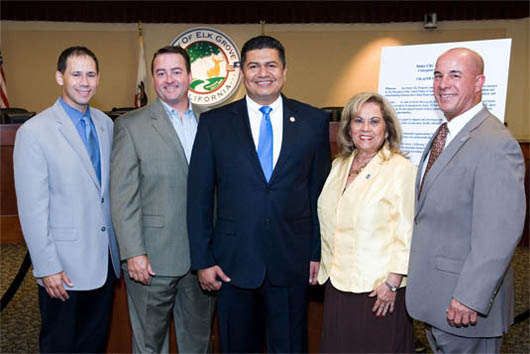 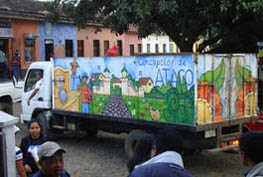 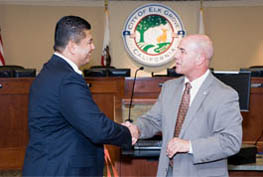